Please ensure Javascript is enabled for purposes of website accessibility

A Car Accident Chiropractor Can Help After a Wreck 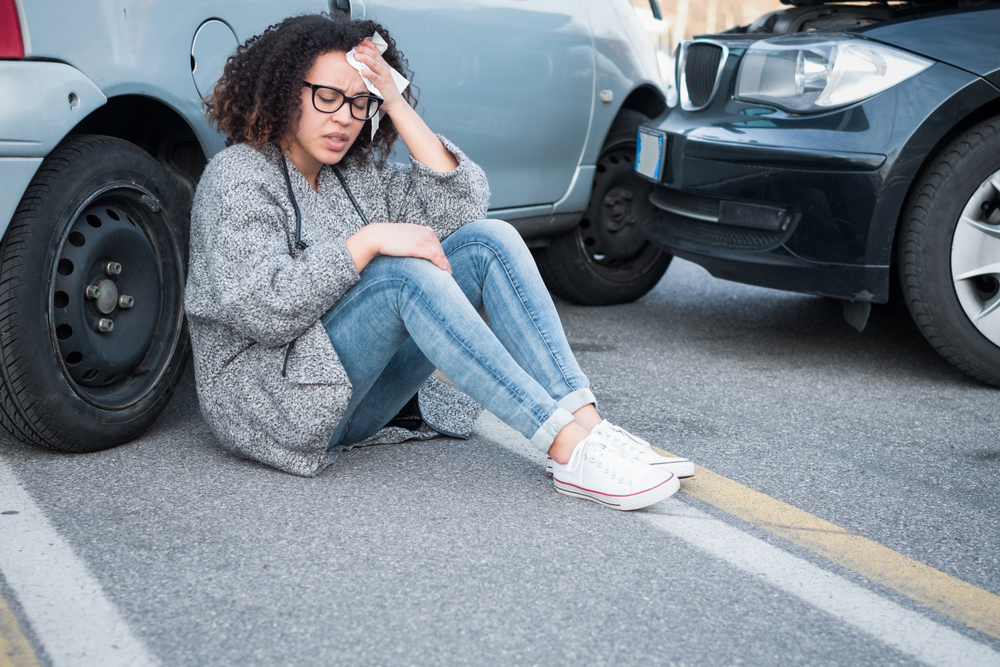 Being in an auto accident can be scary. Even minor car accidents can result in damage to the vehicle as well as injuries to the occupants. One of the common symptoms after a car accident is back pain. Other common accident injuries are soft tissue injuries and whiplash injuries, which result in neck pain. If […]

How Can a Car Accident Chiropractor Help Treat Whiplash Injuries? 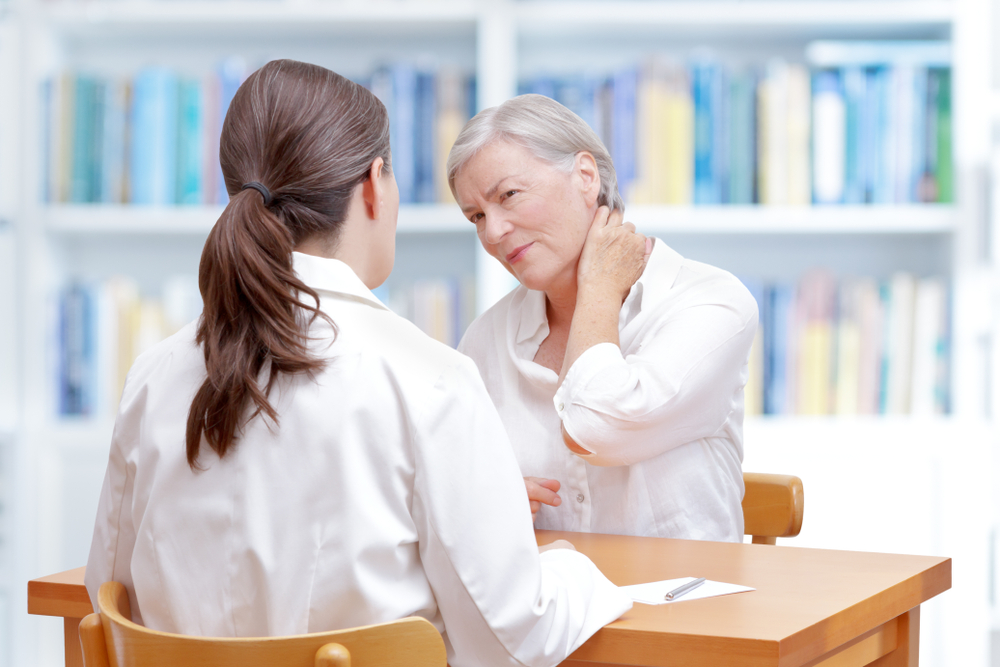 Back Pain After a Car Accident? Chiropractic Treatment Can Help 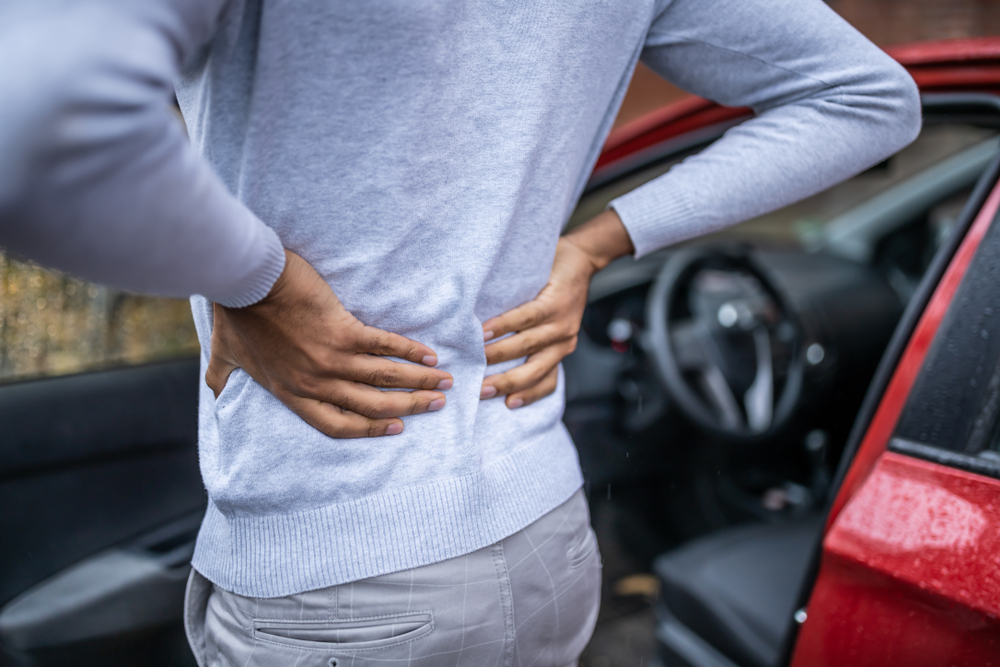 The National Safety Council estimated that in 2019, 3,100,000 car accidents led to injuries for 4.5 million people. Back injuries are a common outcome in an auto accident, and they can range from minor, to disabling, to life-threatening injuries. Even mild back pain can disrupt your life, making it difficult to sit, sleep, or move […] 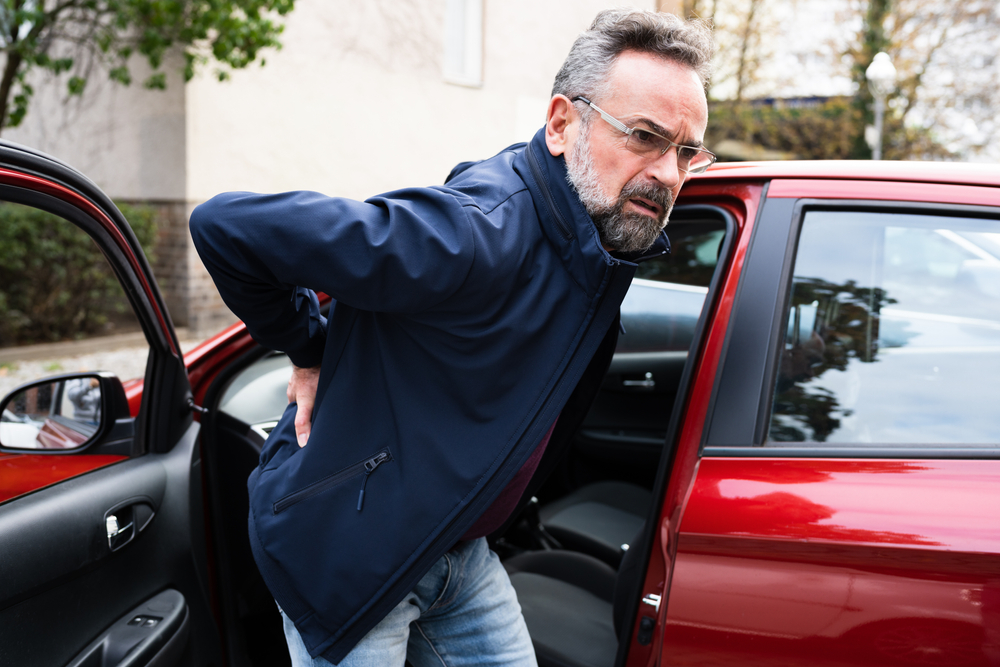 How Long Should I See a Chiropractor After a Car Accident? 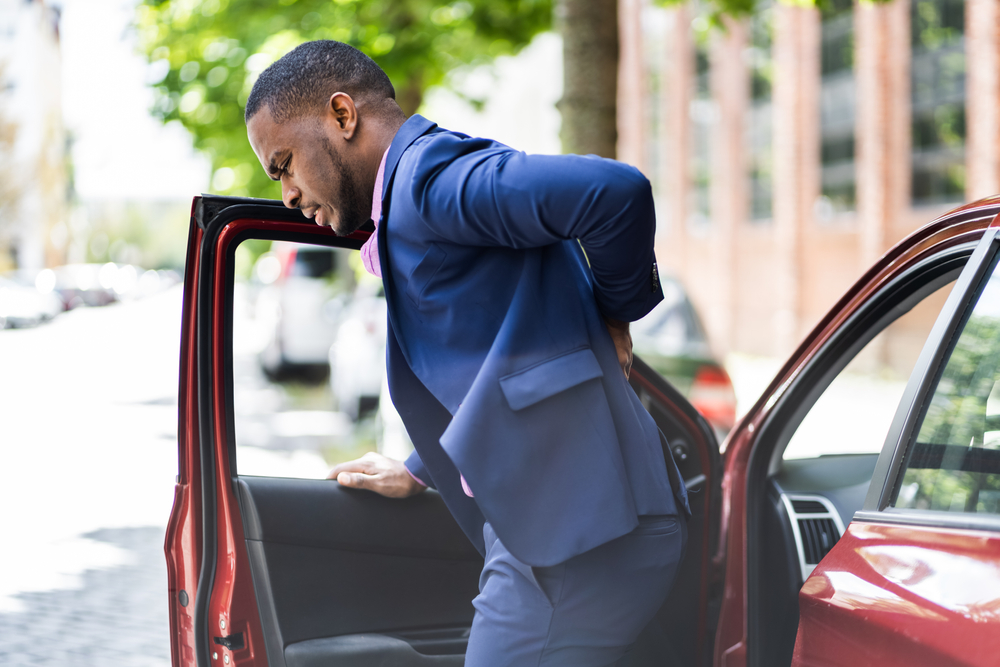 During car accidents, your body can react adversely to the force that you weren’t expecting. Even in minor accidents, your neck takes a lot of stress as it moves forward then backward, causing whiplash. Your back may sustain damage to the soft tissue within the spine and muscles. Chiropractor Specialists Unfortunately, your body’s response to […]

Our doctors and staff at Chiropractic Approach, P.C. are dedicated, engaging, and are focused on your chiropractic needs. We use contemporary treatment techniques and are consistently adapting our practice to the latest and most effective treatment options available to chiropractors. All our Doctors are Board Certified.